As founders of my FootDr™ podiatry centres, Australia's largest and most trusted podiatry group, they treat many of Australia's finest athletes from around the country, but cricket is their real passion.

When they became the official podiatrists for QLD Cricket, the Brisbane Heat and Cricket Australia, they noticed a growing need for customised cricket shoe conversions. With pedorthists on-site at the clinic, Custom Cricket Shoes (CCS) can modify and spike up cricket shoes under podiatry supervision in a rapid turn around time.

In fact, this is why visiting teams from all over the world as well as many players from the Big Bash League choose CCS for their cricket shoe conversions. Many of these players also have custom foot orthotics made at the same time.

my FootDr™ has recently become the major sponsor of the Queensland Cricket and have naming rights of the QLD Bulls and will be working with elite and junior players alike. 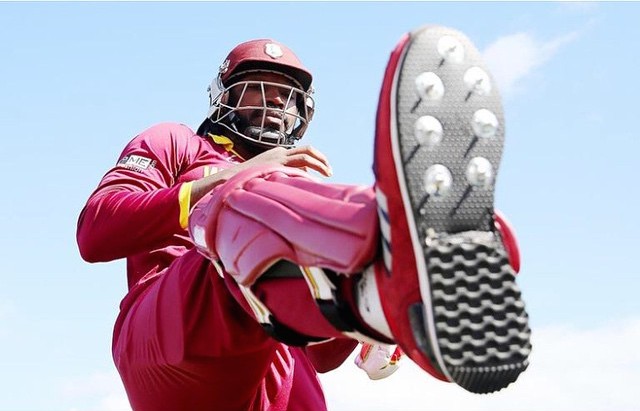 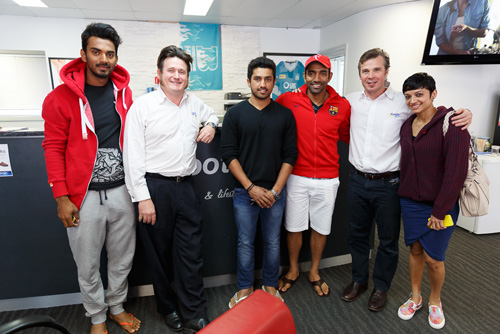 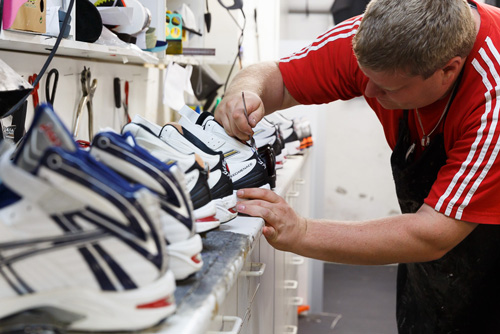